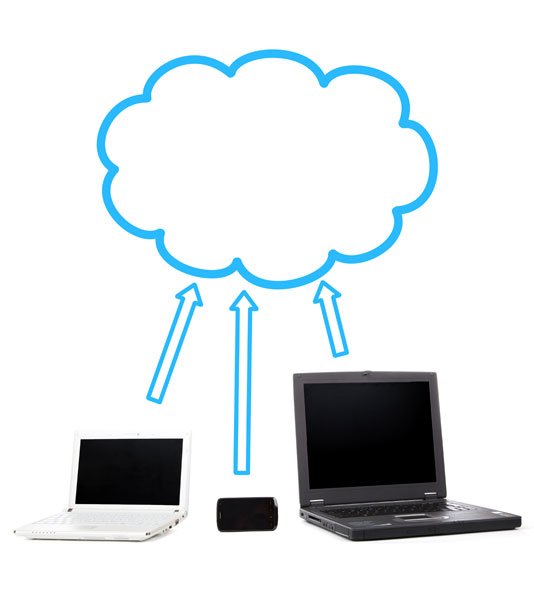 Internet in South Africa is an interesting story because it’s almost like a steep vertical climb with so many hurdles to overcome. In the June 2012 report on the status of Internet access in South Africa, the following statistics were mentioned:

The user base for Internet users in the country in 2011 grew by 25% and there are now over 8.5 million active users. This percentage is a drop from the 2010 figure which reported a 28% growth rate; but research firm, World Wide Worx, still finds it remarkable.

Another point of interest though is that 2.48 million Internet users in the country use only their mobile phones to access the net and a little over 6 million exclusively use a tablet, laptop, or PC.

One reason for this would be the cost and speed of a subscription plan. Of those who have both mobile phone and PC, 7.9 million use both devices. Smartphones owners have increased in 2011 to as much as 8.5 million South Africans, and this is expected to increase even more this 2012 to 11 million.

Is the number one Internet provider benefiting from all these activities? The researchers found out that ADSL by Telkom only grew by 13%. It is only in 2012 that the company expects to increase its market base because of the undersea cable project that will enable Internet speed to get better. In 2011, the speed was 2.69 Tbps and by the end of this year with the new cables, it should speed up to 11.9 Tbps and by 2013, the expectation is for it to rise even more to 24.6 Tbps.

Google Africa also released their report on Internet usage in South Africa. However, they focused more on e-commerce. Their study reveals that the GDP of the country grew by 2% from e-commerce, and by 2016, e-commerce will contribute 2.5% to the GDP. This translates to a growth rate of 30% per annum.

Furthermore, over 60% of small and medium businesses have their websites and of these companies, only 5% are not earning from their sites. As an indirect result of the increase in Internet activities in the country, it is estimated that 1.56 million people were hired for Internet-related work.

Google Africa, however, also says that South Africa is not doing as well as Nigeria, Kenya, Egypt, or Morocco as far as Internet penetration rate which is pegged at 17%. Of the 12.8% of South Africans who do use the Internet, only 3.8% use broadband.

What All These Figures Mean

For the country, this is excellent news because while South Africa is outperforming most African countries, it is still far behind the global standards. It is currently ranked number 114 among other countries. Through e-commerce, South African webtrepreneurs can bring the country forward, and be a force the government will have to publicly recognize sooner or later as a major contributor to the economic growth of the country.